Life and body Transformation for the older guy

Severe muscle pain from the tip of your finger to the tip of your big-toe…struggling to do just about anything and have to live with constant pain 24 hours a day year in year out…this is the people suffering from Fibromyalgia (plus fatigue, stiffness, sleep disturbances, headaches and mood disorders, such as depression or anxiety).

It is so common that I felt it necessary to give some insight into how sufferers can make life bearable.

Up to 1 in 50 people struggle with the condition of Fibromyalgia and it is the 2nd most common ailment affecting the musculoskeletal system after osteoarthritis.

Most men only get it due to a traumatic episode or the likes.

Due to how common Fibromyalgia is, I thought it warrants attention in my fitness blog.

Medical science struggles to explain the real origin of why people have Fibromyalgia and as such also struggle to treat it effectively. It is however a clear defined condition that can very easily be determined by specific pain pressure points of the muscle system.

Some have it worse than others…some to the degree that they truly cannot get out of bed.

A lot of women get it straight after pregnancy.

Effective medication is scarce and doctors struggle to find tools to treat the pain. Yes, you can drink an anti-inflamatory but for how long before the liver or your stomach lining is damaged…not a good solution. Some doctors even reverted to anti-depression drugs which has shown to have a safe long-term pain relief effect. But I don’t know about you…anti-depressents alter brain chemistry and I for one would use that as an absolute last resort and those I know said it had little to no effect.

There just is not an effective long-term pain reliever for Fibromyalgia sufferers.

Some sufferers even went as far as starting to use Marijuana/Dagga. They claim it helps making the pain manageable. Well, I for one must be close to my deathbed before I will start using street drugs or the likes to treat pain.

But sometimes it is easy for us non-sufferers to talk. The pain for the sufferers is very real.

However, there are alternatives to deal with Fibromyalgia and it slots in nicely with making a lifestyle change.

The following “treatment” is safe and can relief more pain then all the conventional and unconventional treatments for Fibromyalgia.

Granted, due to the medical science struggling to determine the exact cause Fibromyalgia can possibly be a diverse type of illness that is not necessarily the same for every person and thus a “standard” treament might not have the same effect for everyone.

However, the following treatment regimen has been followed by some Fibromylagia sufferers with good to great results (although no specific scientific research has been done to verify the success level of these strategies). Either way, great success has been reached by following it and it may just make a huge difference in the sufferers life. Note, it is rather the combination of the “total attack”, than any specific aspect of the following that makes the difference for the sufferer:

Yes it will be painful. To get past the first two weeks or so you might consider anti-inflamatories.

But training will be your most powerful tool in dealing with Fibromyalgia…any sufferer who train intensely will confirm this. Being very fit makes it MUCH easier to cope with the pain. The workouts also helps you cope mentally and emotionally much better with Fibromyalgia. Training also relieves all those feel good hormones that puts Fibromyalgia in the backseat.

The more intense the training the better. I would clearly suggest a good mix between resistance and cardio type training.

Coenzyme Q10, or CoQ10, is synthesized by your cells using the same metabolic pathway that produces cholesterol. CoQ10 can also be obtained from foods, such as fish, organ meats and whole grains, or from supplements. CoQ10 serves two critical purposes in your body: it acts as a cofactor for the enzymes that produce high-energy molecules called adenosine triphosphate, or ATP, in your mitochondria, and it functions as an antioxidant in your tissues. CoQ10’s ability to simultaneously do these two functions could prove beneficial for some people with fibromyalgia.

I personally know of quite a few Fibromyalgia sufferers who had good success with CQ10 at dosages varying between 200mg to 300mg per day spread out to 3 times a day after meals. They mentioned that within 48 hours after stopping the CQ10, the intense pain of the Fibromyalgia returned. Your local pharmacy should have various over the counter CQ10 available.

For the Fibromyalgia sufferer, it is a must have supplement, a super antioxidant.

Together with CQ10 it provides a powerful weapon for the sufferer.

Omega-3 fatty acids inhibit inflammation and may reduce the amount of pain suffered in fibromyalgia. 2 x 2g after each meal 3 times a day. In combination with CQ10 & Ecklonia Cava it attacks the Fibromyalgia symptoms on various levels.

A lifestyle eating change will not necessarily cure of relief pain, but due to its healthy eating habits it will make sure the body is feed correctly and as such give the body with a lot of tools needed to fight the condition. Part of this lifestyle eating plan is to get a potent daily multi vitamin as well as LOTS of water (2L-4L). The water is required to “flush” your system and help remove the bad stuff from your body. As you start loosing fat in your new lifestyle endeavour, the body will be faced with larger than normal amounts of “bad stuff” that was stored with the fat. Good daily water intake help to get this out of your system effectively.

The CQ10, Ecklonia Cava, Omega 3 and lifestyle eating change with intense training can potentially change the life of Fibromyalgia sufferers.

Anabolics and other banned substances for Fibromylgia

Ahhh, the sorted topic of anabolics, but the truth is some people with Fibromyalgia (especially men), have experimented with Anabolic Steroids and Human Growth Hormone (HGH) in treating Fibromyalgia and they swear by it, but some doctors are sceptical although I have spoken to a few that say they can see a possible link due to the fact that both anabolics and HGH primarily stimulates muscle growth, add a feel good factor and positive feeling with enhanced energy levels, etc…

What must be noted here is that nearly no scientific research has been done about Fibromyalgia and anabolics/HGH.

I have personally spoken to people who claim that a combination of anabolics and HGH makes the pain and other Fibromyalgia symptoms much more bearable and also give them a new lust for life.

It is an expensive route which might have some bad pitfalls for the user who do not know the substances and its side effects well. So it must be used with caution.

Although the lack of medical research and some scepticism from some medical doctors raise a question mark, it does sound not too far-fetched that these substances might have some positive effect in treating Fibromyalgia since both these substances have a direct impact and effect on the musculature structure of the body and energy levels. For those at the end of the road struggling to cope with the pain, it might just be a last option to try. But again…take care. I can suggest the safest route to you with these substances (there are many anabolics and many behaves differently and have different danger levels) but I would strongly suggest it being done under doctors supervision. Contact me if you need some help.

I truly hope this article may help some Fibromyalgia suffers out there…and if you know of someone, please pass on the info. I know some of these sufferers and it is not something I wish on my enemy.

This site uses Akismet to reduce spam. Learn how your comment data is processed.

CLICK THIS LINK TO SIGNUP TO THE ADVANCED SYSTEM II COACHING 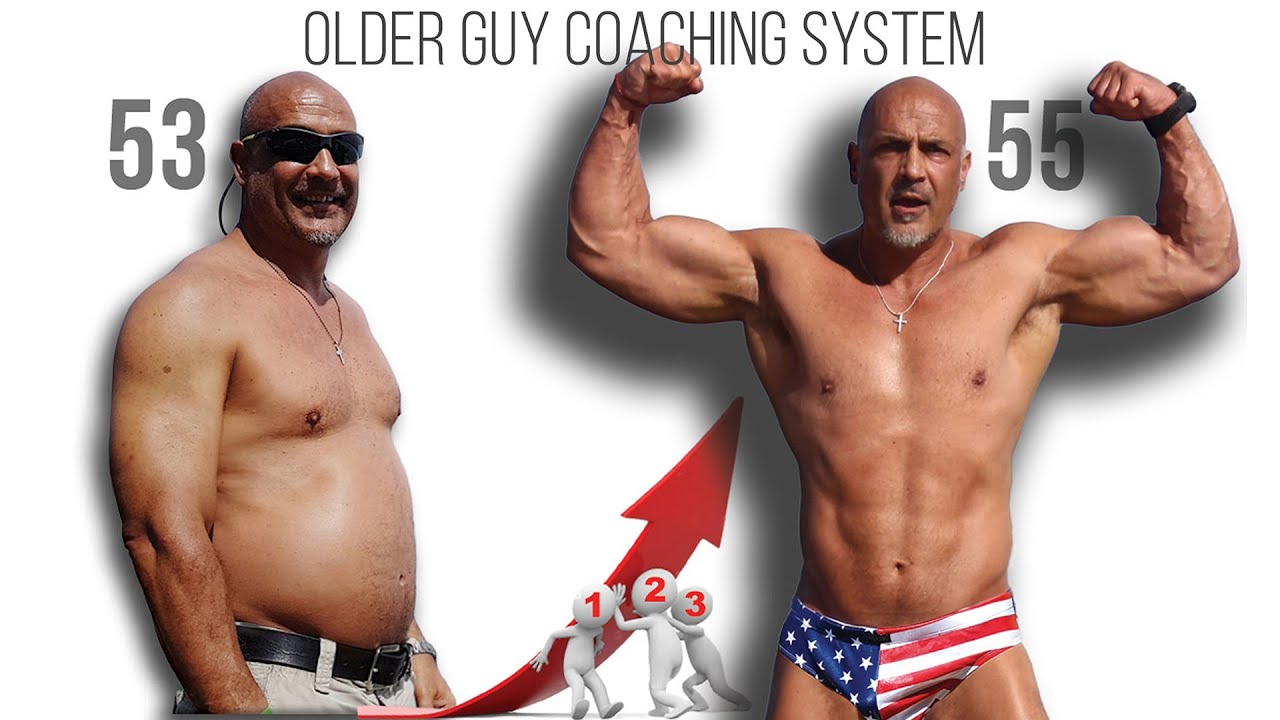 PLEASE HELP ME KEEP THIS SITE FREE FOR EVERYONE